Opener and broadcast package made for the NOS (Dutch National Broadcaster) and their special broadcasts to commemorate 75 years of liberation.
For the opening sequence, with each broadcast the footage and the title have to be changed.
Besides the title sequence, broadcast graphics and logo design, I also had to create a map style which meant a lot of customizing, since we had to show the borders end the occupied region from 1944-1945, something which also changed day by day. 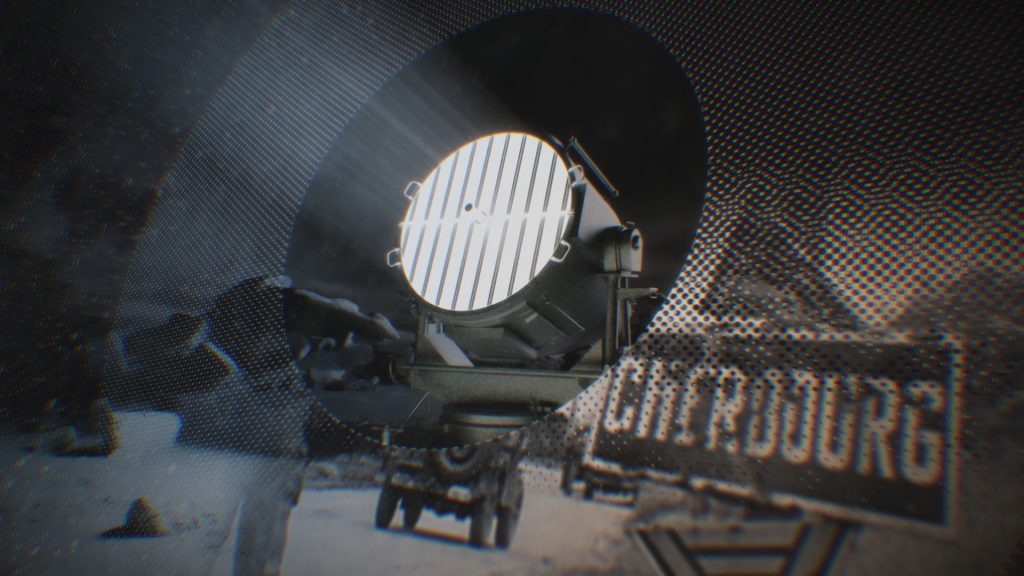 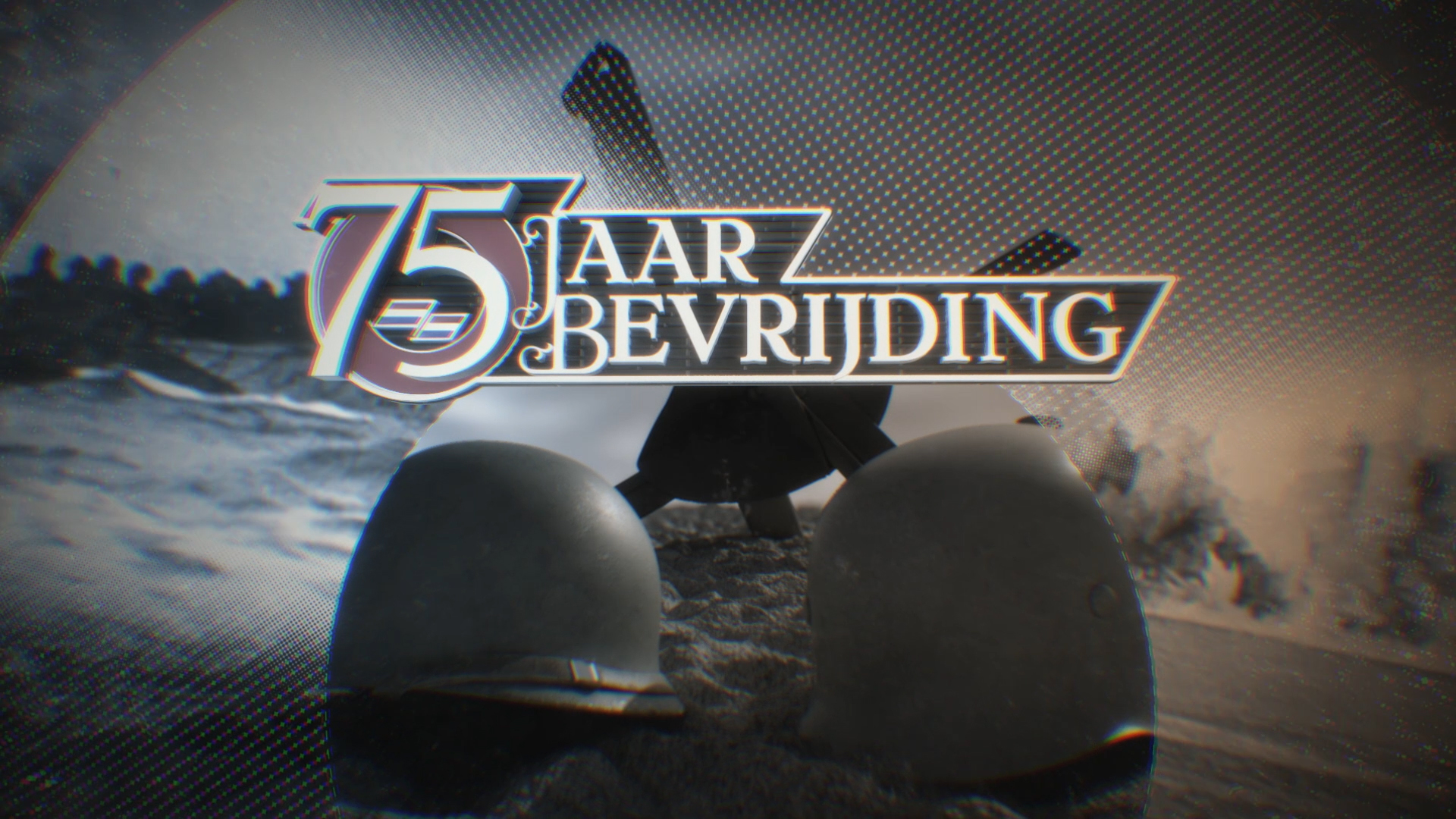 The logo design is loosely based on old war decorations. It also had to be flexible to add secondary titles.

The request for the maps was to make it look like a crossover between modern and old designs, the same design was used in the Bevrijdingsjournaals so the programs would have the same look and feel. Old photo frames and type designs combined with modern locators were part of the inspiration.