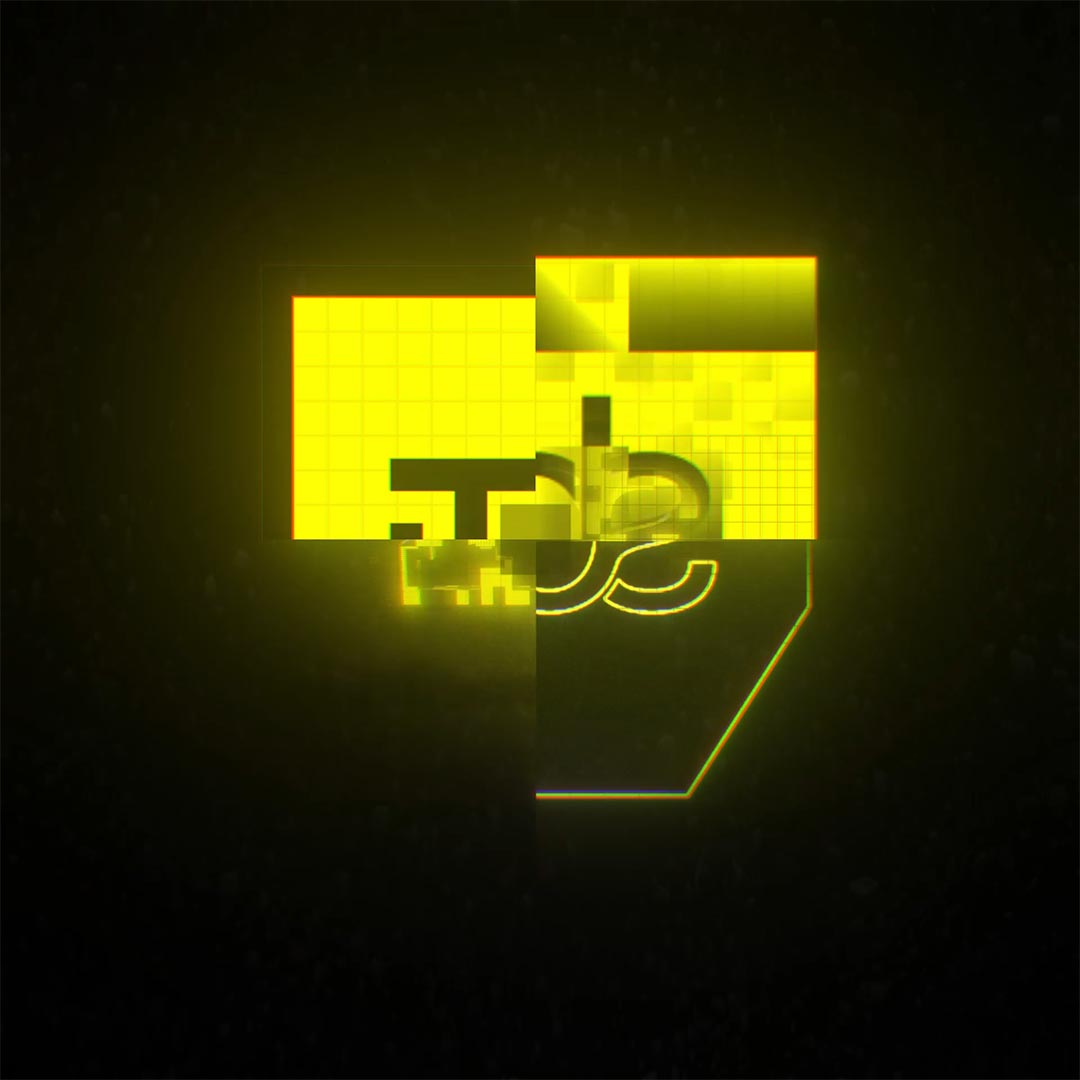 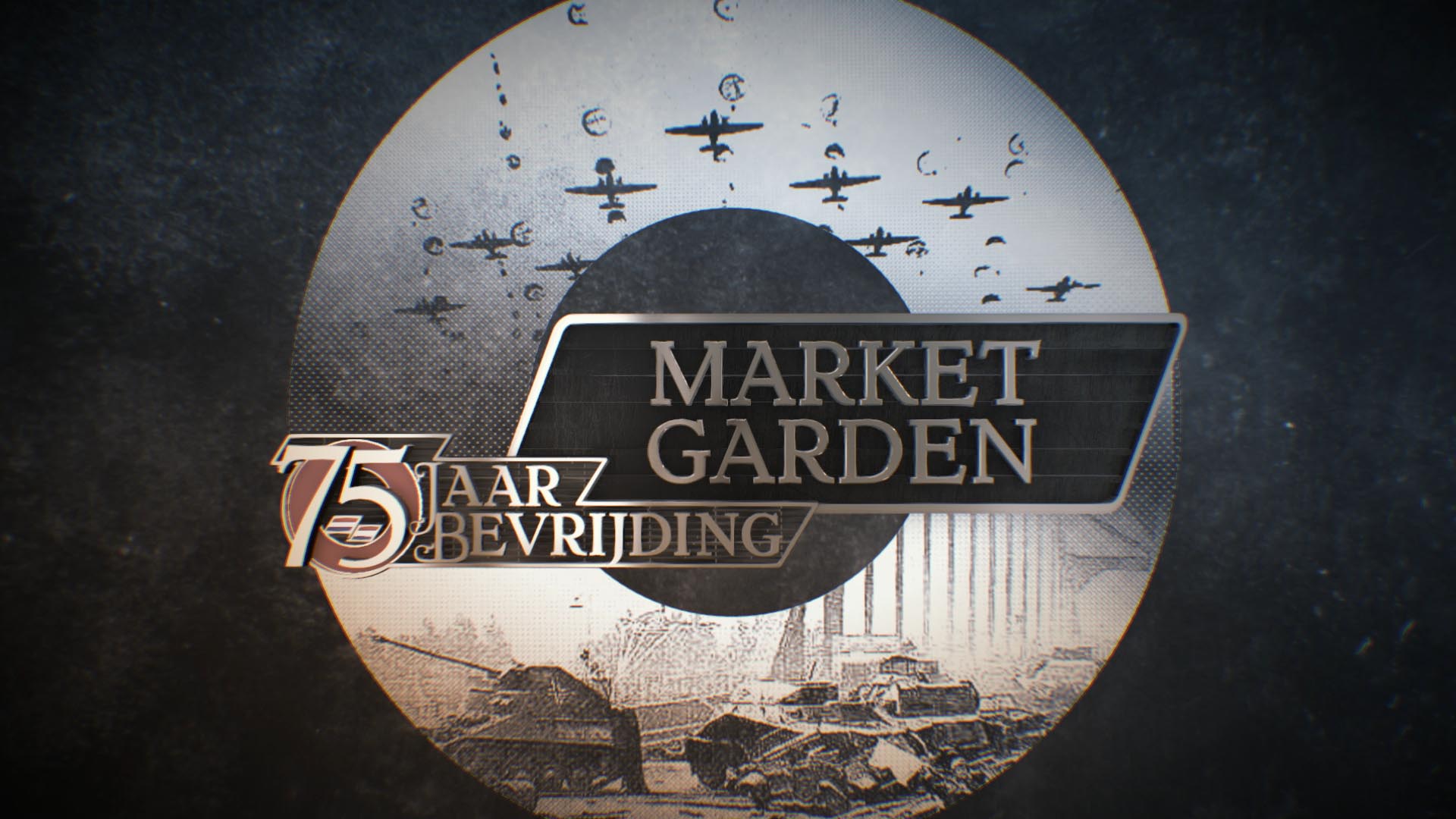 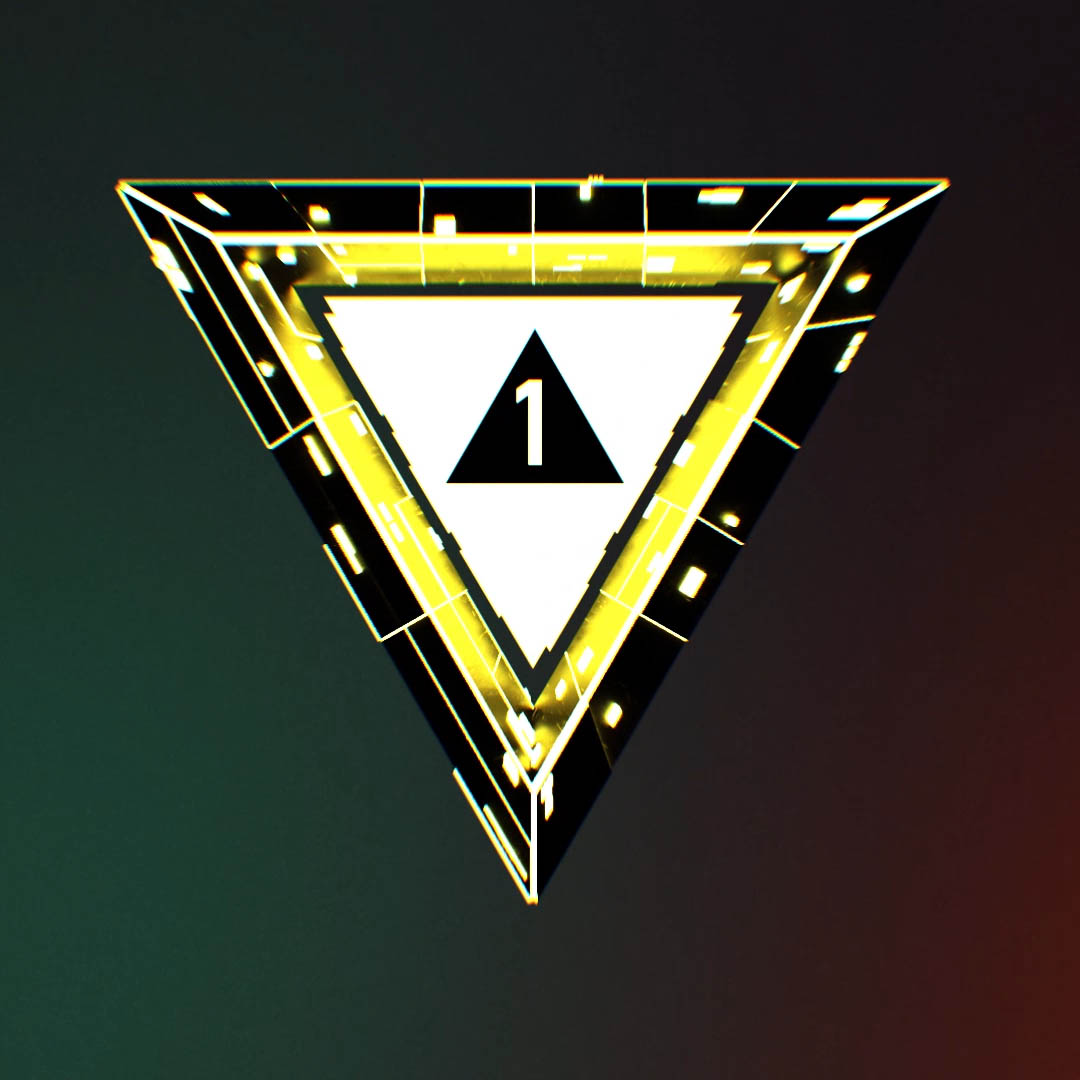 https://vimeo.com/316309040 A series of animations to explore different kind of styles of bringing audio and video together   ROLES: CONCEPT MOTION DESIGN MUSIC/AUDIO 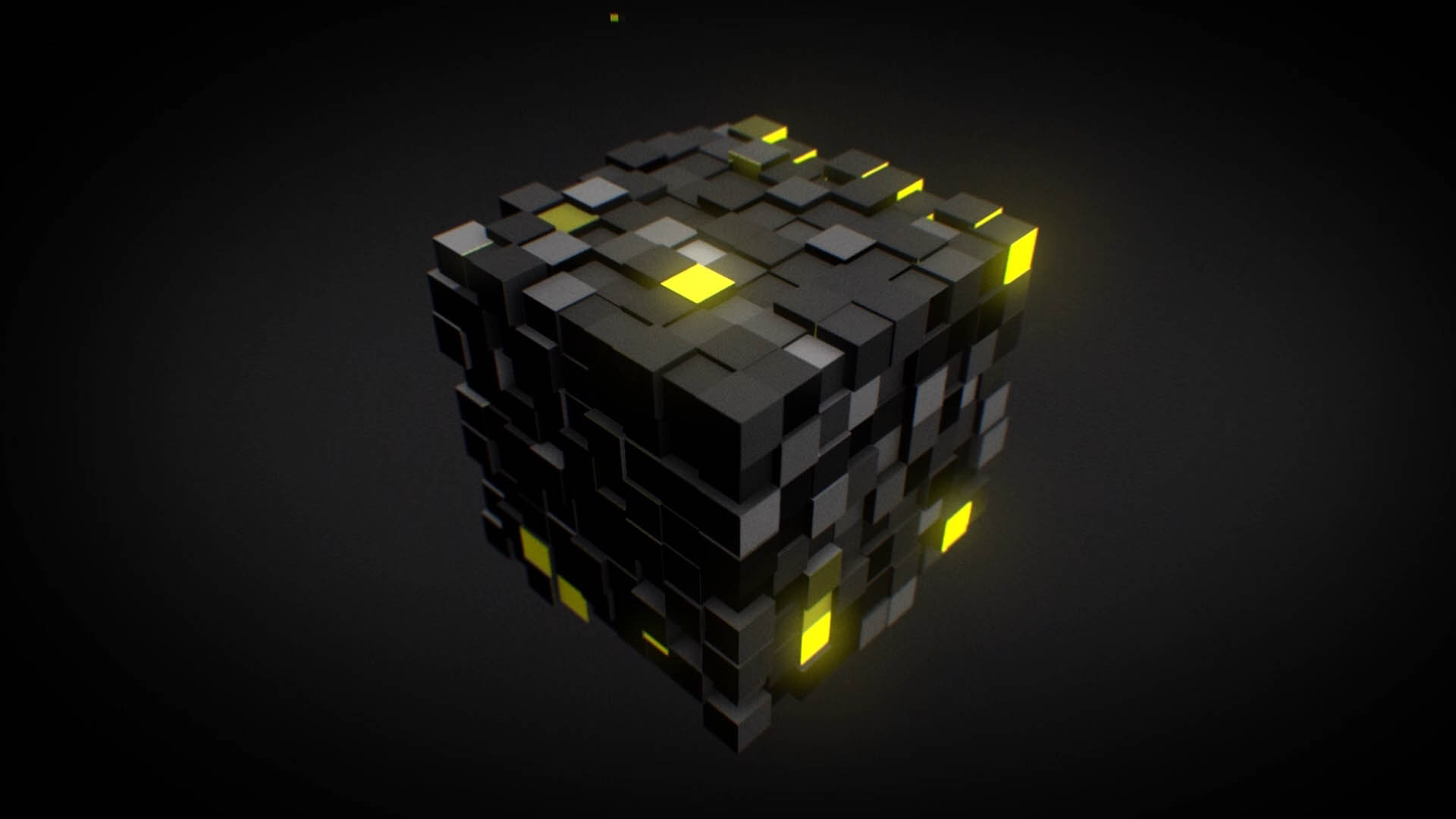 https://vimeo.com/manage/285735186For the Amsterdam Dance Event 2018 campaign, we went from pixels to voxels. The whole print campaign was based on pixelated design, but to keep the videos more interesting, we chose to use voxels, because it gave a bit more space to play with it and would be visually more pleasing for video.Besides the online […] 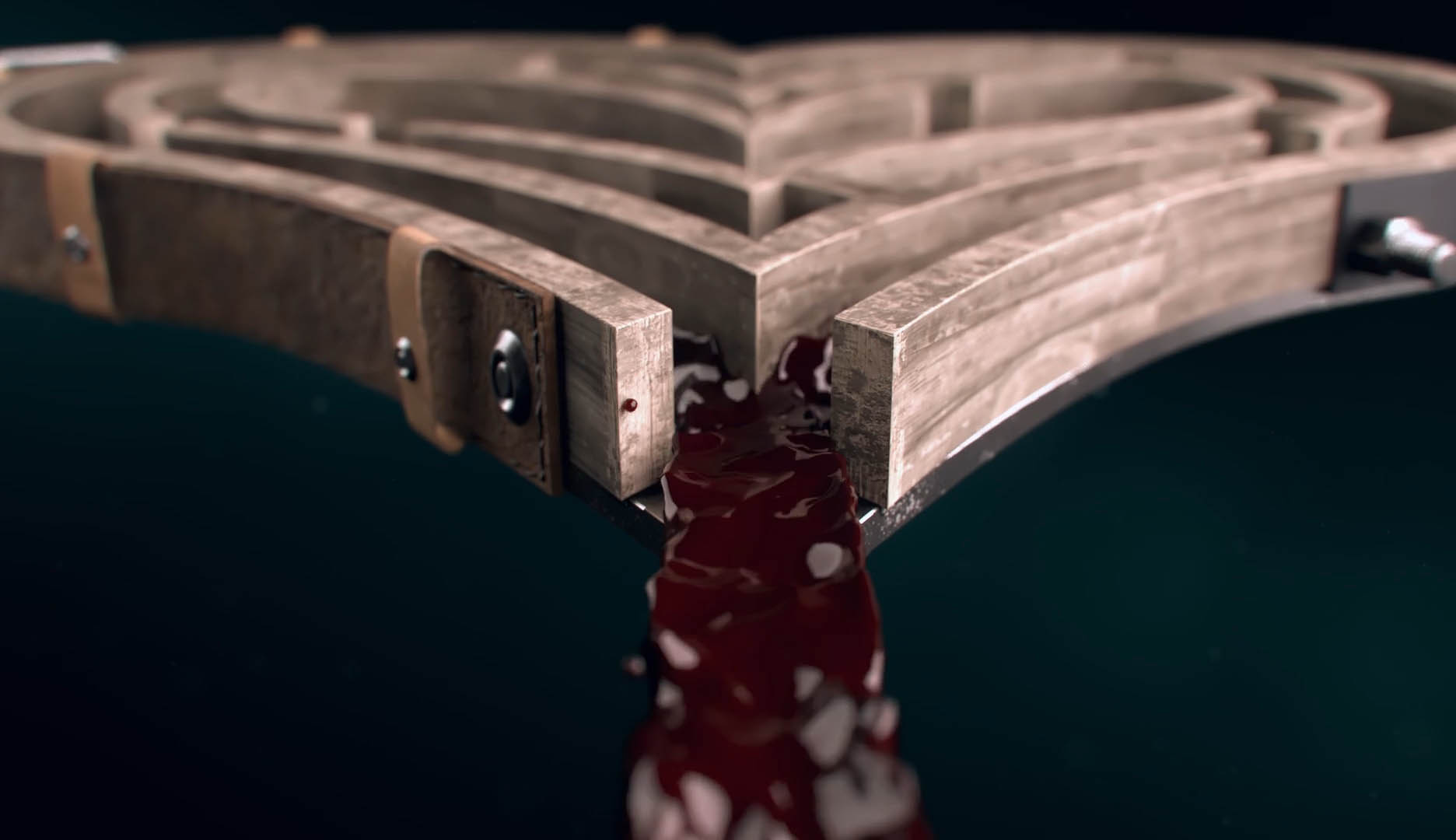 https://vimeo.com/283729985Personal work, it’s based on an old HIM shirt design I made. It also gave me an opportunity to learn new techniques and tools.   ART DIRECTION AND DESIGN PRODUCTION AUDIO 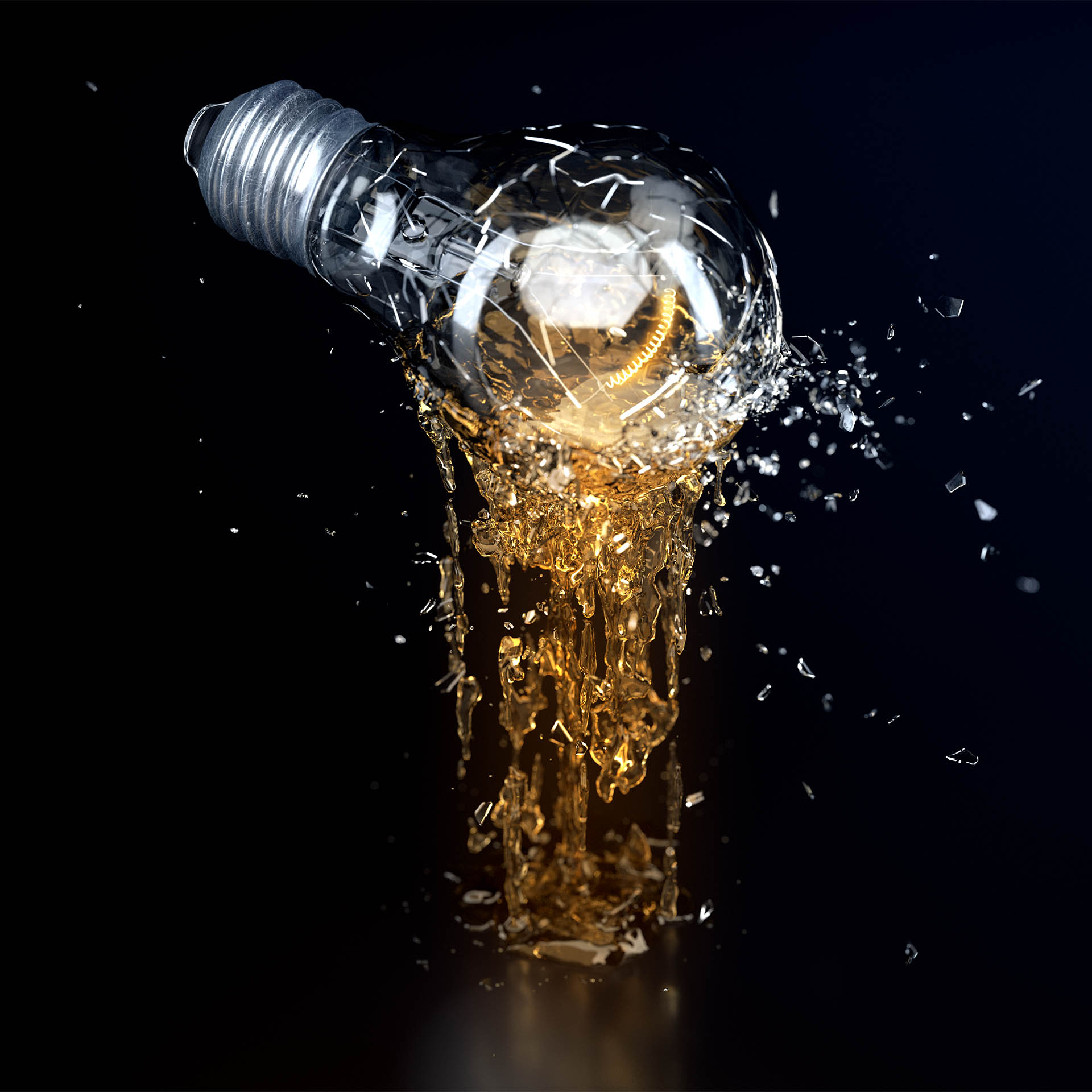 Previous Next Based on an old piece dedicated to a friend who passed, I’m working on turning this into an animation. I actually already started this in 2008, back then I already built the bulb and the main body of the moth. So 10 years later in 2018 I started blowing life in this project […] 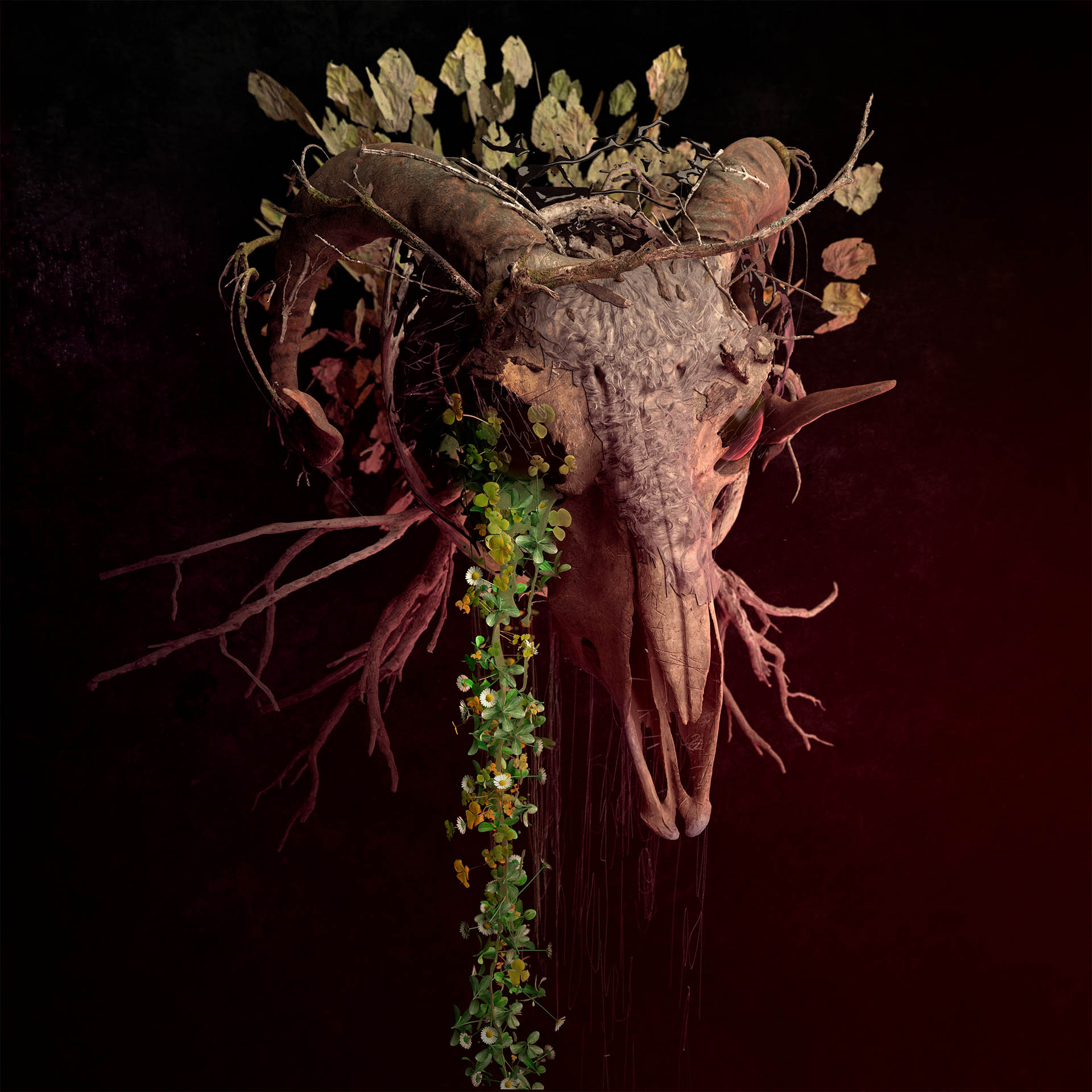 Previous Next A series based on the circle of life, death creates life. The skulls come from my own collection which I 3d scanned with RealityCapture. ROLES: CONCEPTPHOTOGRAMMETRYPRODUCTION 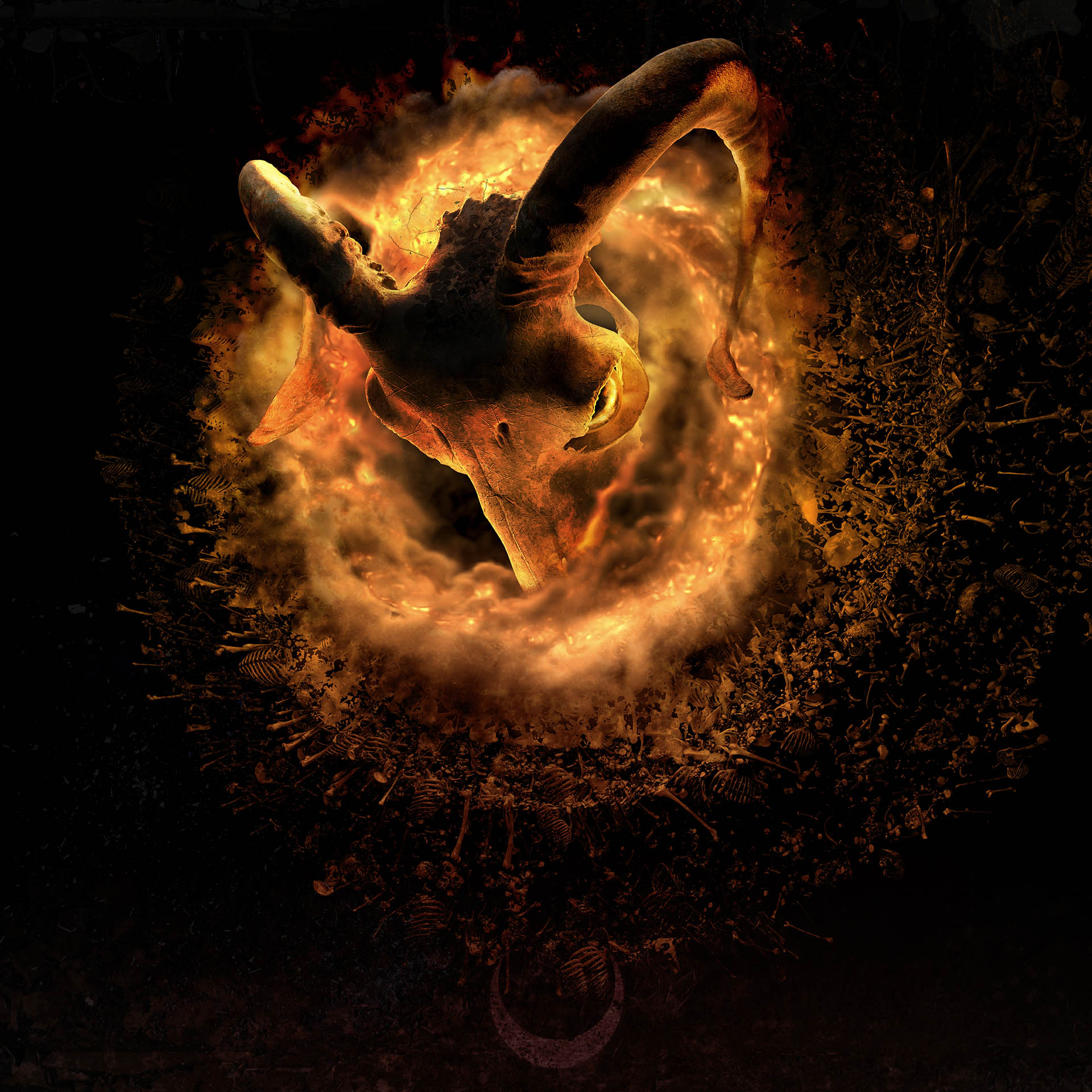 Previous Next Gateways and other worlds.   ROLES: CONCEPTDESIGN 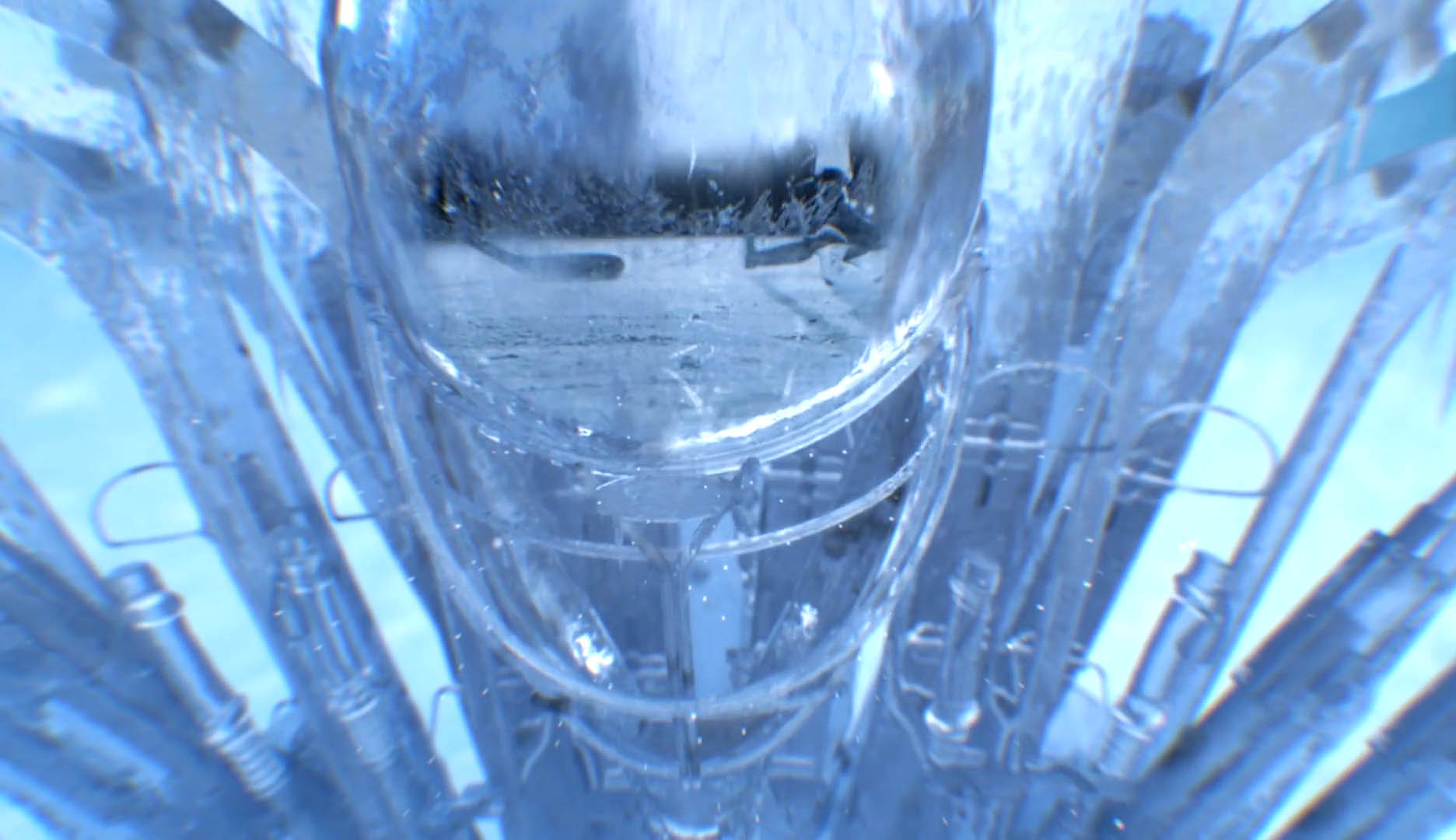